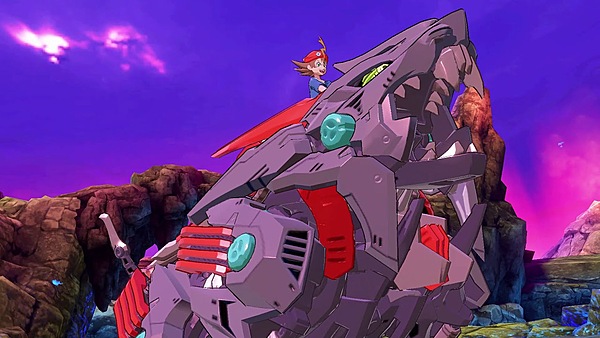 Just a couple weeks back, a listing for Zoids Wild: Blast Unleashed popped up in Australia. Aussie listings almost always mark a game as 'multiplatform,' which leaves room for speculation on what systems a game will actually release for. Now the German USK has come out with their own info that puts the speculation to rest.

The German USK has just added a listing for Zoids Wild: Blast Unleashed on the Switch, so now we know for certain that a localization is on its way. Outright Games is listed as the publisher, and I'd imagine they'll be making an announcement in the near future.