Bravely Default II is in the final stage of development 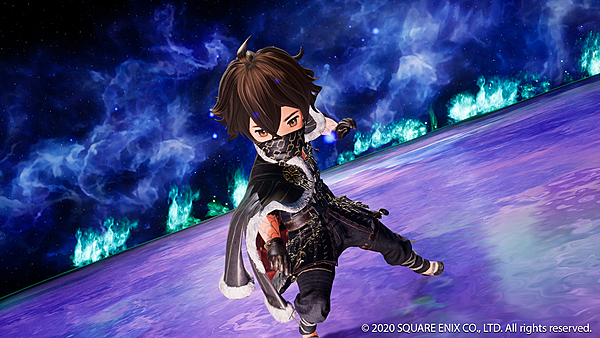 Bravely Default II is set to launch on Switch this year, but we don't have an exact date yet. Sounds like that might be locked down somewhere in the near future, as development is coming to a close.

The official Bravely Default II Twitter account has shared a new message saying that the game has reached the final stage of development. No word on how much work that leaves to be done, but it's good to know things are close to wrapping. We'll be keeping our eyes peeled for release info, and we'll share those details as soon as they're announced.