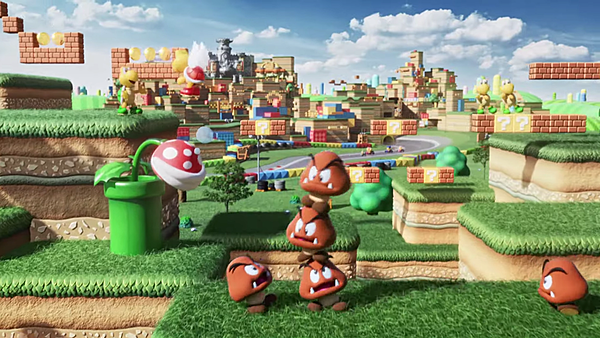 Many expected the opening of Super Nintendo World at Universal Studios Japan to be delayed due to the pandemic. Universal has now come forward and confirmed that to be the case.

The original plan was to open Super Nintendo World to coincide with the Summer Olympics in Japan. The Olympics aren't happening as planned anymore, and now Super Nintendo World is being pushed back as well. There's no official date for the park's grand opening yet, as the situation is currently in flux. As soon as Universal makes something official, we'll let you know.