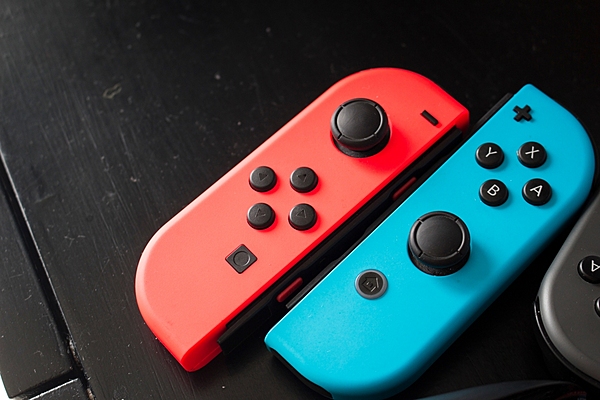 Joy-Con drift has been an issue that has plagued many a Switch owner up to this point, and Nintendo is well aware of the problem. During a recent shareholders meeting, Nintendo president Shuntaro Furukawa took a moment to apologize to fans for the situation.

Furukawa said he apologizes to Switch owners suffering from Joy-Con drift at the moment. Unfortunately, that's all he could say, as there's a class-action lawsuit here in the states. Due to this, Furukawa decided to hold back on making any other statements on the matter.

We are deeply sorry!

Right now two of my three Pro controllers have a thumbstick drift problem. I want them fixed, but Nintendo is not doing repairs. I'd love to see something change.

I think it depends on how you use them. I used my joy con heavily at the beginning playing Fortnite, warframe and other gunner games. For those games, you press down on the joystick to make your character run. This was wear and tear for my joycon. I had sent them in for repairs and I stopped playing those games, so far no more issues (knock on wood).

After reading about the apology, my joycons are working again!

I will never understand people having issues with them. Like seriously, mine are still in working condition.

I always felt I was safe but a year back the joystick just keeps drifting down and won't stop moving. I'm glad you haven't experienced it but it honestly is a real issue that people are not making up.

Can i ask something that might bug you? Like how hard do you tilt the sticks? And if you have put caps on them? I ask this because from the time I added caps and in those two or three whole years of using the joy cons, I have never had this issue.

I think that by adding the caps, you avoid the dirt and dust that could get into the sticks. Or maybe I don't abuse the sticks so hard to the point that they break.

I mean, This could be said for even the likes of Xbox one and PS4 controllers who have drifting issues.

Or maybe I haven't played too many 3D games or games that needed them? Last I played Three Houses about a few months ago and they still worked fine.

I’ve heard that sentiment from others before, but it eventually happens to them too. Hopefully yours continue to function perfectly but they have the same chance as everyone else’s.

Mine just started drifting about a month ago. Not a bad run since I've had a Switch since launch I guess.

I know one friend who started experiencing drifting in less than a month of playing only Animal Crossing on hers and another who is on his third set since launch. Seems to me like the cases aren't being exaggerated one bit. It's definitely an issue.

His words fall like bird poop on concrete pavement to me.