Nintendo says Nintendo Directs are extremely effective at delivering info, but something could replace them 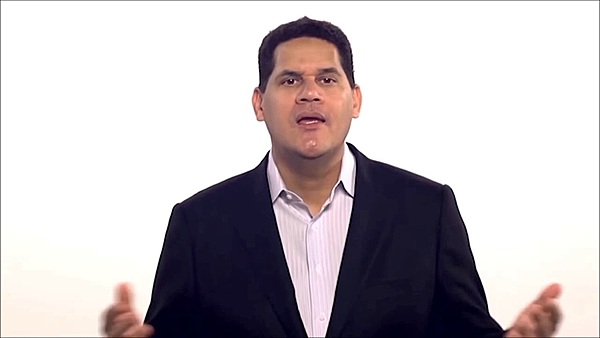 Nintendo fans look forward to Nintendo Direct events more than anything else. They're the go-to presentation to learn new info, find out about upcoming titles, and see first-time reveals. Nintendo is quite fond of the Directs as well, but Nintendo's president isn't sure they'll be around forever.

Nintendo's president Shuntaro Furukawa was asked about Nintendo Direct events during a shareholder meeting, to which he said Directs are an especially effective means of conveying new game content and announcements. That said, the company could come up with something that's even more effective in the future. Nintendo has to constantly evolve their way of thinking, so something else could end up replacing Directs down the road.

Thanks to Sephazon for the heads up!
Source: Link
Rating: 0

It has occurred that Nintendo Directs have been around for almost 10 years now. Geez I'm old.

They've been around almost 20 years for me, because I'm even older!

It sounds to me like they've already been replaced by random single game announcements. I want the Directs back.

I'm fine with them getting rid of directs. Post Iwata-san directs are beginning to be lifeless anyways.