Nintendo talks about their mobile efforts, and their relationship with DeNA 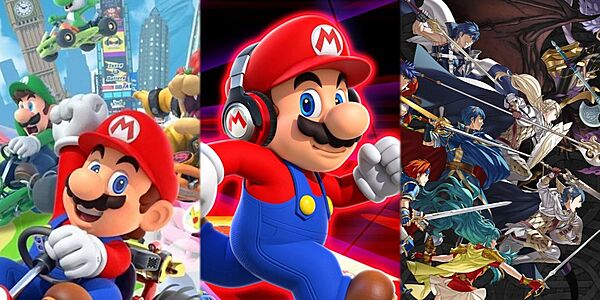 Analysts recently speculated that Nintendo was going to be moving away from mobile altogether. Now we have comment from Nintendo president Shuntaro Furukawa to set the record straight.

In a Q&A with shareholders, Furukawa said that mobile games are an effective way to bring Nintendo's IPs to new consumers, and they allow for more Nintendo Account sign-ups. That said, mobile gaming doesn't represent a significant part of Nintendo's business, whereas the Switch can play all sorts of Nintendo games.

Furukawa followed up by saying that over the course of the past five years, Nintendo's relationship with DeNA has deepened through their mobile efforts. Nintendo had the goal of connecting with a wider audience, and DeNA has helped them realize this.

Thanks to Sephazon for the translation!
Source: Link
Rating: 0