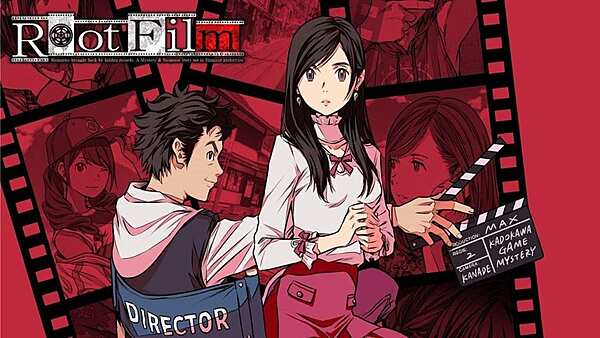 Developer Kadokawa Games has announced that a demo for their upcoming mystery visual novel "Root Film" will be coming to the Japanese eShop on July 9th, 2020.

The first chapter of Rintarou Yagumo's story will be playable in the demo, alongside getting to go hands-on with the game's “Syntesthesia” and “MAX Mode” mechanics.

Root Film launches for Switch in Japan on July 30th, with a western release from publisher PQube also planned.