Turn Me Up Games created a proprietary tool to bring Unreal Engine 2.5/3 titles to Switch, used it for Borderlands 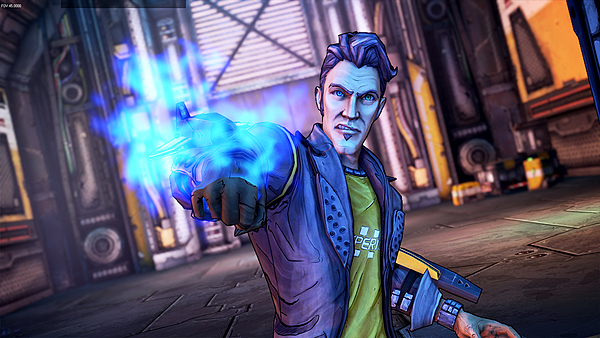 There are a number of different companies that handle ports of games to the Switch, and quite a few have become household names with Nintendo fans. Most Switch owners know of Virtuos and Panic Button, but there are some other companies out there doing good work. That includes Turn Me Up Games, who has worked on Brothers: A Tale of Two Sons, and then they turned to Borderlands Legendary Collection.

There's no doubt that bringing Borderlands Legendary Collection posed some unique challenges to the gang at Turn Me Up Games, and in an interview with NintendoEverything, producer Louis Polak and executive producer Scott Cromie talked about one unique challenge they tackled.

Accord to the duo, their company worked up a proprietary solution that allows Unreal 2.5 – Unreal 3 titles to run natively on Switch. This was actually something that they cooked up for their Brothers port, and it ended up being used by other companies, including 2K. Turn Me Up used this tech to showcase a prototype of Borderlands 1“running on Switch, which the team got running on a dev kit in less than a week.

Turn Me Up said they put a lot of hard work into making sure the 30fps framerate was maintained in portable mode, which proved difficult considering the many intense areas of the game. That included putting in extra time with characters that were very heavy on particles and effects.

Whatever tools it takes bring everything you can to the Switch. New games too, please!

Can't they give it to Arc System Works so they can bring over Guilty Gear Xrd REV 2 to the Switch?
...
Or Rocksteady and the Arkham games...