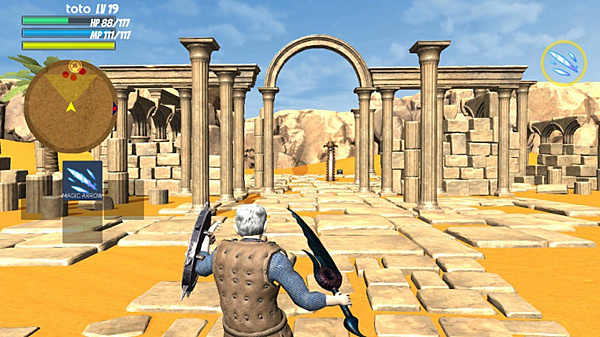 Over the weekend, we found out something quite interesting about the recently-released Switch eShop game, Final Sword. We're not quite sure why or how, but the dev team behind the game decided to straight-up steal music from The Legend of Zelda series for their game. How they thought they could get away with this is beyond just about everyone, and it seems Nintendo has finally caught on to the issue.

Final Sword has now vanished from the Switch eShop in North America and Japan, and it's only a matter of time before the game is yanked from Europe as well. There's no doubt the title was pulled due to the music issue. It'll be interesting to see what legal issues await the dev team, and if the game ever returns to the Switch.

Who did not see this one coming?