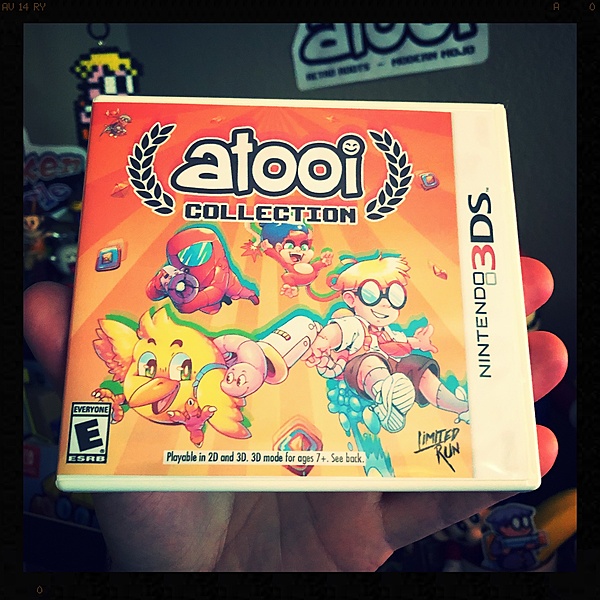 The Limited Run physical release of Atooi Collection for 3DS has officially begun production! While a release date and price has still yet to be announced, we can expect more information in the very near future.

It was previously announced that more physical 3DS games will be considered for release by LRG if this launch is successful.

that life support tho