Superhot: Mind Control Delete devs say there are 'no concrete plans' for the game to hit Switch 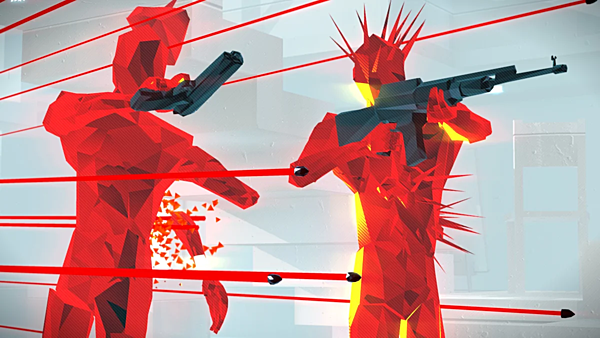 When the official press release for Superhot: Mind Control Delete was shared, it stated that a Switch version was coming. You can see that blurb below.

The SUPERHOT Team is thrilled to announce that their new non-VR game SUPERHOT: MIND CONTROL DELETE will release on July 16th; available on Steam, Humble Store, Epic Games Store, GOG, Origin, Mac, Linux, PlayStation 4, and Xbox One. It will be released on Nintendo Switch at a later date.

That was at odds with the official website for the game, which didn't say anything about a Switch version coming. Thankfully the team behind Superhot has stepped in to clarify things, but their answer isn't exactly what we want to hear.

According to the dev team, there are 'no concrete plans' for a Switch version right now. The team says it's not off the table, but nothing is in the works right now. Let's hope something happens down the road where the team changes their mind.