Ninjala Reaches Another Milestone with More Than 3 Million Downloads 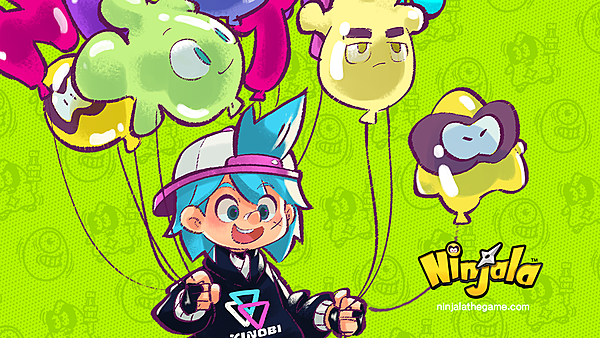 Ninjala just keeps knocking down milestones. It's been announced that the game has now been downloaded over 3 million times, and players will get a little bonus as a thank-you for their support. Check out the full announcement below.

In celebration of reaching this major milestone, GOE is awarding another 100 Jala as a thank you gift to all players. For anyone who has not already downloaded Ninjala, the launch celebration will continue until August 26, and all new players will receive a total of 400 Jala. IPPON! To join the more than three million players, download the game here. Find additional assets for the game here.

See you in the game!

Thanks to Sligeach_eire for the heads up!
Source: PR email
Rating: 0

Curious how many people have spent money on the game

I have not been keeping up with this game. Is it a free download?

Cool thank you! I'll check it out!