SMG Studio talks about their Death Squared regrets, and a secret about their Switch icons 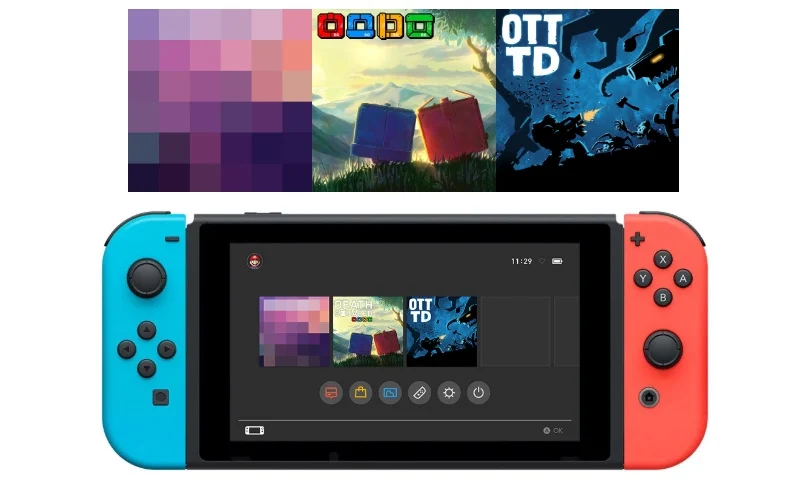 SMG Studio has found great success on the Switch so far, and they kicked things off right with Death Squared. That doesn't mean the team is happy with how everything went, though. In an interview with Nintendo Life, SMG Studio's CEO Ashley Ringrose talks about some of the things their team would change about Death Squared if they could, including the name.

"Oh yeah I still regret the name and that 'alcohol reference' on the ESRB rating. The biggest barrier I think was the art/visuals. People just react so differently to a 'beautiful' game. Sadly the gameplay can be much more shallow if the game looks gorgeous but it also fuels all the marketing, the gifs, etc. Our game shined when people played it but that is the biggest barrier.

So, if [given a] fresh start I would have focused more effort on bringing the art to a 'WOW it’s beautiful' level, a more universal name, and the extra time for online multiplayer. Oh, and removed the one line that references 'ethanol' so I didn’t have that alcohol reference."

Ringrose also revealed a little tidbit about their titles on Switch. Turns out their icons can be lined up in a certain way to create a mural between all the artwork, as you can see an example of in the image above.

Ive had fun with the game, but I do think the name is just awful, and I definitely agree with the visuals being a large entry barrier as well. It was extremely difficult getting anyone to give it a chance with me because the name is dreadful and the look is very bland at first glance, but im glad I pushed it on my friends as we've had some good times with it.