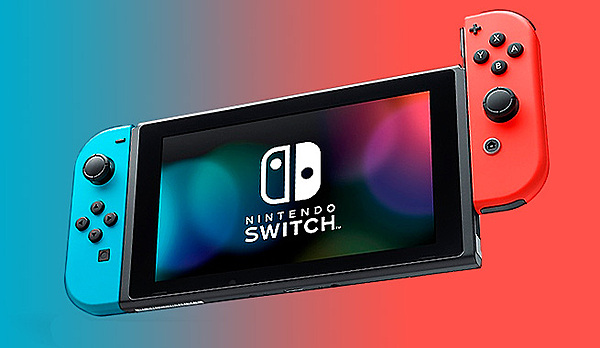 Nintendo has released a minor update for the Switch. Version 10.1.0 is now available, and you can find the patch notes below.

Every time I see one of these updates I hoped Nintendo learned common sense and added fucking folders to organize my 300 or so apps, only to see they never do so

I swear to god, I'm worried they'll release them right before Switch 2 is announced, and then THAT will launch with no folders whatsoever. :| It's ludicrous, folders on switch are taking longer than they did for 3DS and Wii U.

Yeah, I don't know why they refuse to do it. It took them 1 year to add them to the 3DS and 2 years for the Wii U to get them. We are over the 3 year mark on the Switch, so I don't see it happening. But who know? They could shadow drop it out of nowhere.

Folders and themes, come on will ya.

I think I understand Nintendo's strategy here: make us wait years for basic features so that when they come, we'll be extra overjoyed and thankful.

Sounds kinda like a failing marriage where you feel like you can't leave but all intimacy has been relegated to holidays/anniversaries.

But I still love you, Nintendo... I won't leave you just because I can get, elsewhere, what your not offering...

Yeah, I really don't care for anything except for folders. I like to collect demos, so I have hundreds of them. By now, it's more user friendly to just use severeal SDs ...