F-Zero truth to it all
by rawmeatcowboy
20 July 2020
GoNintendoGN Version 5.0 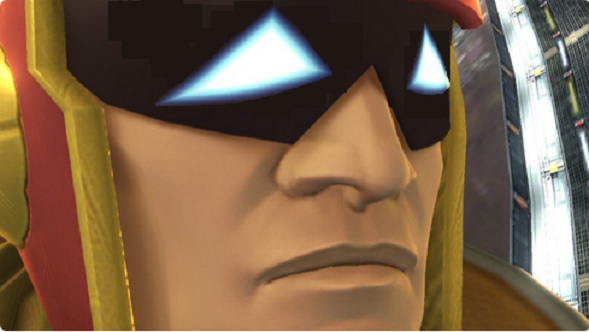 Well, there goes one half of the Twitter rumor that popped up recently. Discussion of a potential Japanese Twitter account for F-Zero has been confirmed fake today. The Twitter account in question has since posted a rather adult video to its feed, and it's certainly not something Nintendo would ever share. We can say without a doubt that this was a fan-made account.

As for the Super Mario 35th anniversary account, that one hasn't changed at all since we first mentioned it. I guess that means there's still some hope for it being real, but after today's F-Zero debunking, it certainly seems less likely.