All work and all play
by rawmeatcowboy
22 July 2020
GoNintendoGN Version 5.0 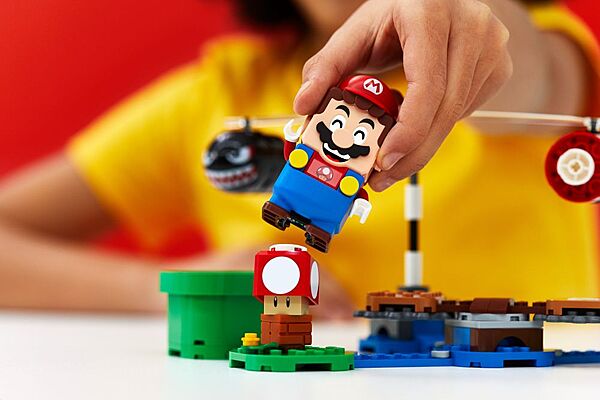 LEGO Super Mario already has some kits available in Japan, and the rest of the world will see the product launch on August 1st, 2020. In honor of the upcoming launch, 4Gamer talked to Nintendo's Takashi Tezuka to get some insight into what it was like working on the project.

First, we spent a long time examining the size and design of the Lego Mario figure. Additionally, while Lego Mario will react based on the color sensor and take action based on what is read, it is unable to read actions such as Mario’s traditional action of hitting blocks from below. The changes to the game design based on the Lego Super Mario hardware, such as stepping on blocks counting as hitting them from below, was something that was discussed back and forth between The Lego Company and Nintendo. While it was very much taxing work, I felt it was a fun time.