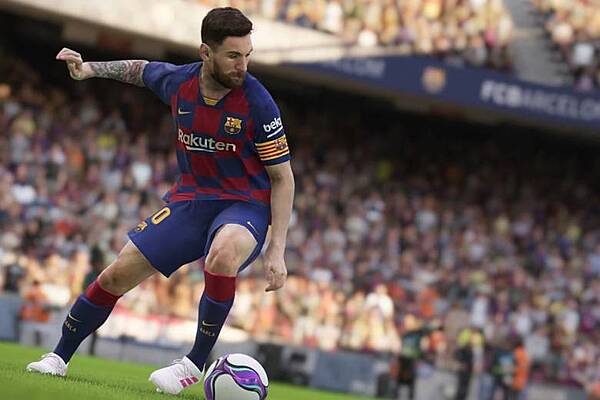 EA has been bringing the FIFA series to Switch ever since the console launched, but I think most fans would agree that EA's not really giving it their all. The last few installments have been nothing more than roster updates, dubbed 'Legacy' editions. That kind of treatment leaves room for another company to swoop in and take advantage.

While the Pro Evolution Soccer series isn't nearly as popular as FIFA, it definitely has its fans. That series is yet to make its way to Switch, but according to PES brand manager Robbye Ron, it's looking like that could happen in the future.

“I think we are closer to that. The Unreal Engine will help us a lot to be a little more flexible on what platforms we appear on. I can’t assure you yet, but I think we’re getting closer to getting there (to Switch). Whenever we announce a new game, people let us know that they are still waiting for the Switch version. It is something we want, because people ask us and there are many consumers who have stopped playing PES just because we are not on that platform. We are focused on seeing how we can (do it), and I think that the change of engine will help us a lot to fulfill the dream to several Nintendo fans.”

I enjoyed playing International Superstar Soccer & ISS2 on the Nintendo 64. The most fun part of the game was getting to create my own custom players and building my entire team of all original players. I hope that feature returns when they bring Pro Evolution Soccer to the Nintendo Switch.