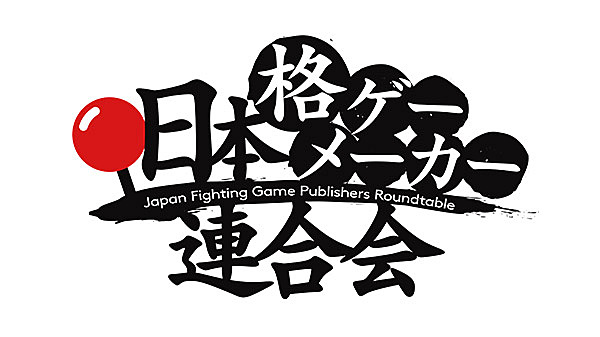 Some of the heaviest hitters in the Japanese fighting game scene have announced a special streaming event. Arc System Works, Arika, Bandai Namco, Capcom, Koei Tecmo, and SNK will host the “Japan Fighting Game Publishers Roundtable” on August 1st, 2020 at 9:00 JST, and it will be streamed on the YouTube channels for Tekken, Arc System Works, Capcom Fighters JP, and Dead or Alive. The stream will feature producers and directors from the companies mentioned above, and they'll be talking about what it takes to make, sell, and promote fighting games. The official lineup of devs is as follows.