Not out of the question
by rawmeatcowboy
27 July 2020
GoNintendoGN Version 5.0 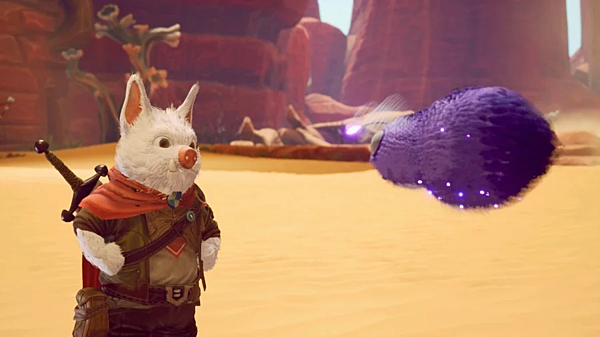 As we mentioned earlier today, SnowCastle Games is running a special sale on the first Earthlock game in honor of the sequel being announced. That sequel was only announced for next-gen, but could a Switch version happen? According to SnowCastle themselves, it's not out of the question.

Unfortunately, as of now, we can't promise it. We certainly will try, but especially the RAM on Nintendo Switch makes it very hard to squeeze in the game.

If the game does come to Switch, it'll obviously be after the other versions. We'll keep our fingers crossed for this one.