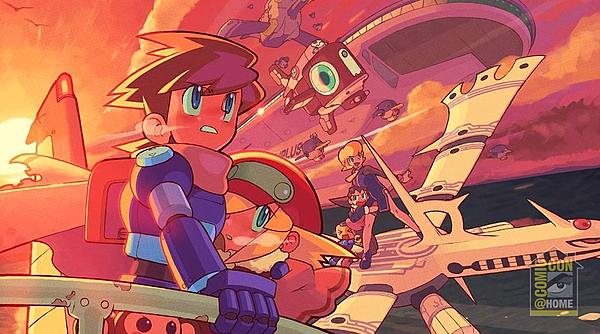 UDON has worked on numerous gaming-related projects, releasing books, comics, and more for game brands. Now the company has teased what they have in the works right now, and there's plenty of gaming content incoming.

According to the UDON Entertainment 20th Anniversary stream for Comic-Con, there's plenty of gaming content in the works. What do Nintendo fans have to look forward to? UDON says they have projects in the works for Shantae, Mega Man, and Street Fighter. With Mega Man in particular, a Mega Man Legends piece of artwork was shown in particular, and the presenter said that image was chosen on purpose. Awesome to know that Legends is going to get some love!