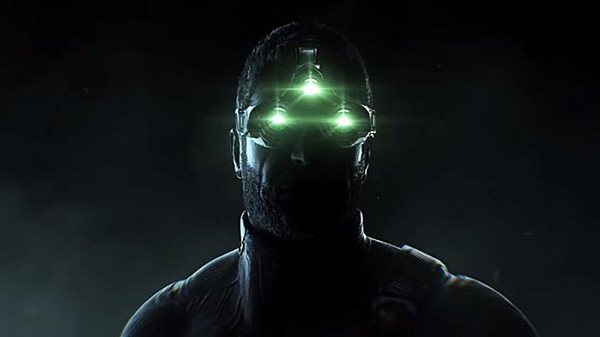 Netflix has been no stranger to game adaptations in recent years, and they seem to be paying off. That success is paving the way for even more game adaptations, and rumor has it that Netflix is eyeing up the efforts of Sam Fisher.

Variety is reporting that Netflix and Ubisoft have teamed for an anime adaptation of the Splinter Cell series. Derek Kolstad, writer on the “John Wick” film franchise, is apparently going to be the writer and executive producer on this series. The plan is for Splinter Cell to be a two-season, 16 episode order.