Square-Enix talks about how they handled the new songs for Final Fantasy Crystal Chronicles: Remastered Edition 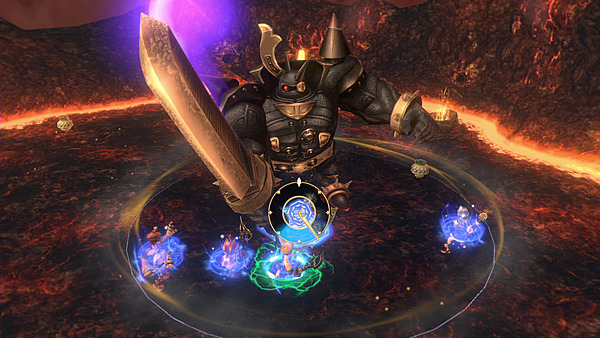 The original Final Fantasy Crystal Chronicles has one of the best soundtracks in gaming, and is an absolute audio joy from start to finish. Final Fantasy Crystal Chronicles: Remastered Edition is going to bring that music back with even better clarity, and it'll throw in some new songs as well. How were those new tunes approached? FFCC:RE producer Ryoma Araki explained in an interview with Siliconera.

Kumi Tanioka’s music for this title is focused around period instruments. It creates a unique atmosphere unlike others and I personally like it very much myself. In adding high-difficulty dungeons, we made the request to add new songs as well. That said, the additional tracks aren’t limited to the high-difficulty dungeons, so I would love for everyone to keep their ears open and discover them while playing the game.