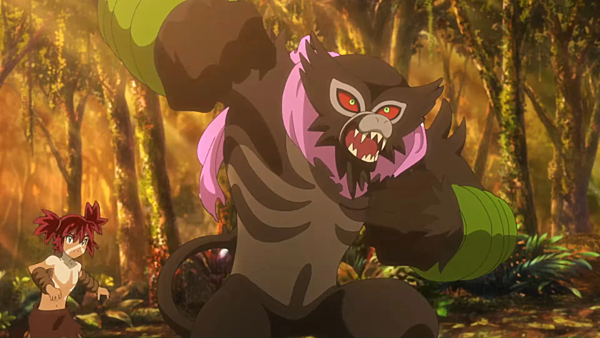 Japanese variety show Oha Suta had recently teased a "super major announcement" for Pokemon the Movie: Coco. The show has now shared their information, and it pertains to voice actors for the movie.

It has been revealed that Zarude will be portrayed by Kankuro Nakamura VI, while Coco will be played by Moka Kamishiraishi. Along with that, two new characters and their voice actors were revealed. Dr. Zed played by Koichi Yamadera, while Karen is being handled by Shoko Nakagawa. Both Dr. Zed and Karen are researhers at the Biotope Company, a location Ash will visit.