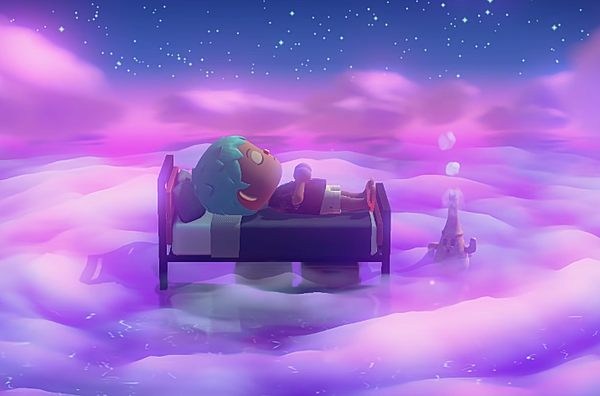 Animal Crossing: New Horizons' most recent update allows islanders to visit dream islands of other players, but Nintendo wants to make sure that those dream islands aren't up to any funny business.

If you're planning on letting people visit your dream island, you better make sure you're playing as intended!

The dream save of their islands were removed. That is all. It really helps to keep things in context than calling afoul.

Yeah, the dream islands were deleted and they were sent an e-mail about it. That's a slap on the wrist, imo. If there is nothing to worry about other than receiving an e-mail and no risk of a ban, I wouldn't let that stop me from getting whatever items are causing it.

For the record I don't play with anyone that has a modded system.

In other news, the term “hack” really lost all meaning these days. There are no Animal Crossing “hacks”. Manipulating a software bug, or sometimes not even a bug just missed in design, isn’t “hacking”.