Pokemon Journeys: The Series theme song getting a revamp 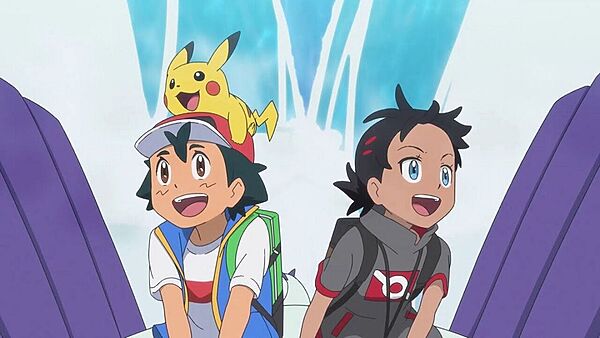 Pokemon Journeys: The Series has been airing for about 8 months in Japan, which has given fans 30 episodes to enjoy. In the near future, the next round of new episodes is going to have a different spin on the anime's theme song.

Instead of getting a new song altogether, the next batch of episodes is going to include a new cover of "1.2.3," which is the current theme. The new version will be performed by Takanori Nishikawa and Golden Bomber's Sho "Kirisho" Kiryuin. The cover of the theme will first appear in Episode 32, which releases Aug. 9th, 2020.