NetEase pleads with China to let them release Pokemon Quest 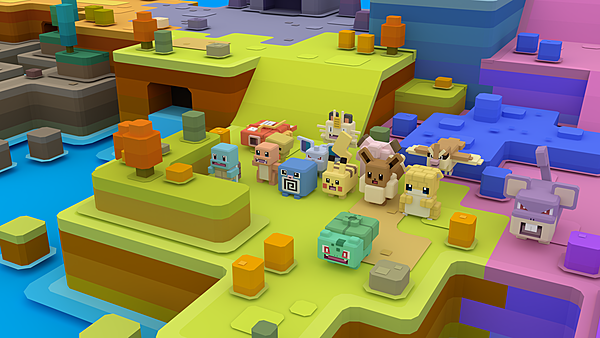 Back in 2019, NetEase announced that they were working on a special version of Pokemon Quest for China. All this time later, and the game is yet to release. This is because China hasn't given the game a license number yet, which is required before a game can launch. 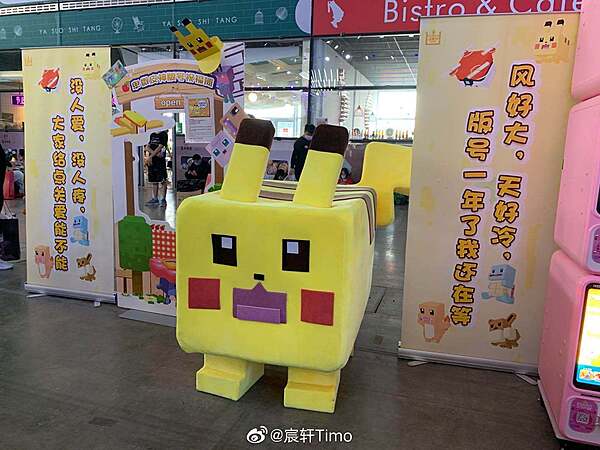 NetEase had a booth at China Joy 2020, which you can see above. The booth had two banners on display that were begging Chinese authorities to allow the game's release. The banners read as follows.

“The wind is blowing; I am cold. We’ve waited a year for that approval code. Nobody loves; nobody cares. Can someone spare us some love to share?”

Paper Mario: The Origami King producer believes it's a "necessity" to change the battle system with each installment
Aug 09, 01:22 by socar Aug 09, 00:35 by ridleysaria Aug 08, 23:22 by thedestructo94
Deadly Premonition 2: A Blessing In Disguise updated to Version 1.0.3, includes framerate improvements and more
Aug 09, 00:29 by fylo
Does Paper Mario: The Origami King contain a reference to the Super Mario Bros. Super Show?
Aug 08, 23:41 by totalhenshin
EDGE review scores for issue 349
Aug 08, 22:33 by acmiguens