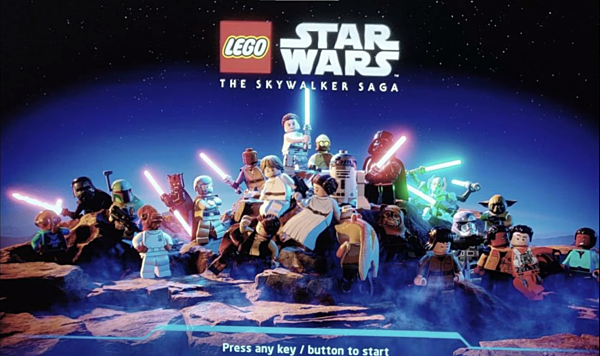 The gang behind LEGO Star Wars: The Skywalker Saga has been unusually tight-lipped about the project since its original reveal. While we know the game is slated for this year, we haven't really seen anything new about it in months. It appears that might be changing, as a rumored bit of leaked content has made its way onto the web.

The above image is supposedly the start screen for LEGO Star Wars: The Skywalker Saga. It shows off just some of the over 500 characters that will be included in the game. The screen is just a rumor for now, but it certainly looks like the real deal. If it is real, hopefully this means we'll be getting some new details on the game soon.