Overwatch devs name their top picks for who they'd like to see in Smash Bros. Ultimate 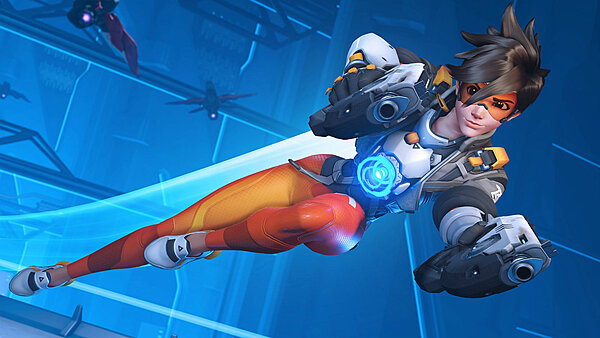 Will Overwatch characters make their way to Smash Bros. Ultimate? That's a question for Nintendo and Blizzard to answer, and you can bet neither side is willing to talk. With that said, Blizzard can still share their own thoughts on what Overwatch characters they'd like to see in the game.

There was an Overwatch Reddit AMA recently, which featured Game Director Jeff Kaplan and Lead Hero Designer Geoff Goodman. Both were asked who they'd like to see join the Smash ranks, to which Kaplan suggested Tracer. Goodman picked Doomfist, and shared a bit of an explanation as to why.

It would have to be Tracer. She’s the face of that game. Her powers would be interesting too.

Yep!
Along with her, Winston, D.Va and Reinhardt would be the whole possible option IMO, for the identities they have with the game.
Among them, Tracer could would make the most unique fighter.