Ark: Survival Evolved getting a code-in-box release in Europe

Might want to stay away from this one
02 August, 2020 by rawmeatcowboy | Comments: 0 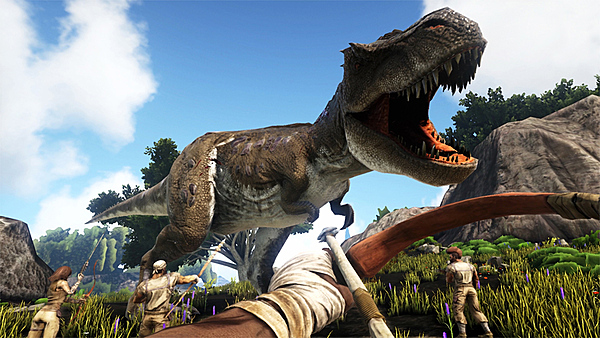 Ark: Survival Evolved came to the Switch back in November of 2018. The port was panned pretty much across the board when it released, and the developer that worked on the port said they had a litany of things they wanted to fix, but that call was up to publisher Studio Wildcard. Unfortunately, those fixes never got approval for release. That's what makes today's news seem so shady.

While Ark: Survival Evolved never got the updates the port devs wanted, publisher Koch Media is more than willing to put out another retail release for the game. Ark: Survival Evolved already saw a traditional retail release, but now a code-in-box version is coming as well. Right now, it seems this release might only happen in Europe. Either way, hopefully people looking to buy this game do some research before they jump in on a lackluster port.

Thanks to Sephiroth_FF for the heads up!
Source: Link
Rating: -3