Digimon Survive may be releasing in January 2021 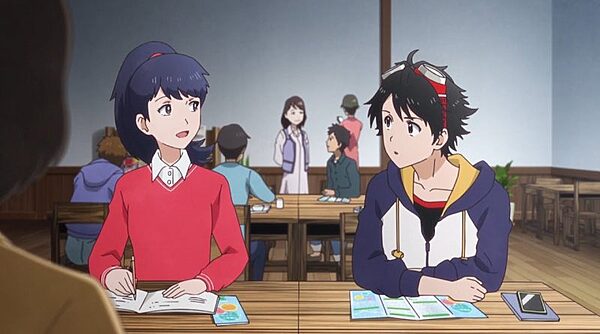 The release date for Digimon Survive has been a source of all sorts of confusion for awhile now. We originally heard that the game would see release this year, and then Famitsu listed the game's date as TBA. Bandai Namco quickly followed up by saying that date was a typo, so apparently 2020 was back on. Now yet another source has given a completely different date.

Toei Animation Europe's official website has a listing for the game, and it's more than just text on a calendar. They have a page on their site that includes a graphic, and that image lists the game for release in January 2021. Is this the case of yet another typo, or has the game slipped to next year?