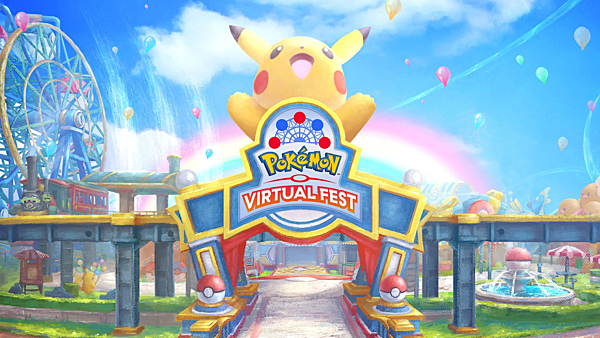 Pokemon Company has made a rather unique announcement. The gang has announced that they're hosting a Pokemon Virtual Fest in Japan. This Virtual Fest is a virtual theme park that's going to kick off on August 12th, and run to Aug. 31st, 2020. 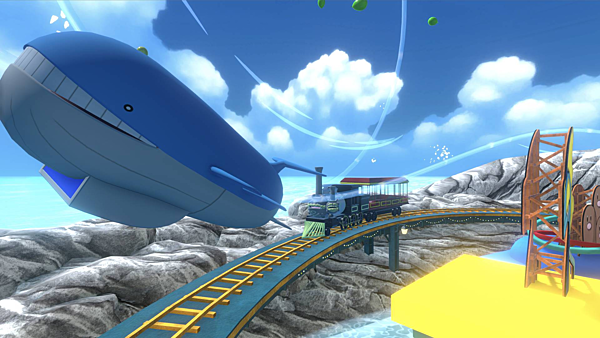 The Virtual Fest will have rides based on Pokémon, various shows, a footage of Pokémon Sword & Shield battles. When visiting the park, you can customize your look before you hop on rides like the Galarian Weezing Train and Gigantamax Ferris Wheel. The park will also have various missions created by SCRAP, a company behind escape rooms in Japan. 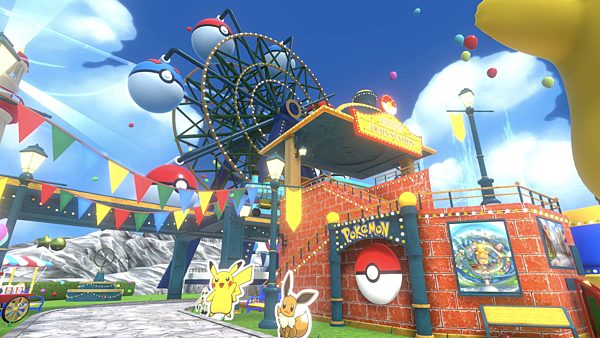 The park will have four areas; Event Stage, Attraction Area, Beach Area, and Store Area. At the Beach Area you can take pictures, and the Store Area lets you buy various goods, including parts for your avatar. There will also be several mini-games, such as Inteleon's Shooting Shop and Dugtrio's Ring-Throwing Shop. 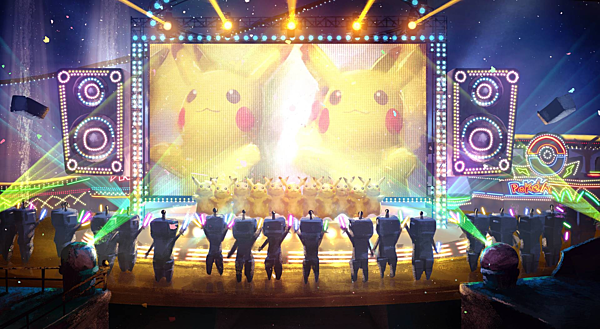 The Pokemon Virtual Fest will be available through the Cluter app in Japan. At this time, there's no word on a similar experience for other areas of the world.