Wargroove on Switch gets cross-play with PS4 owners 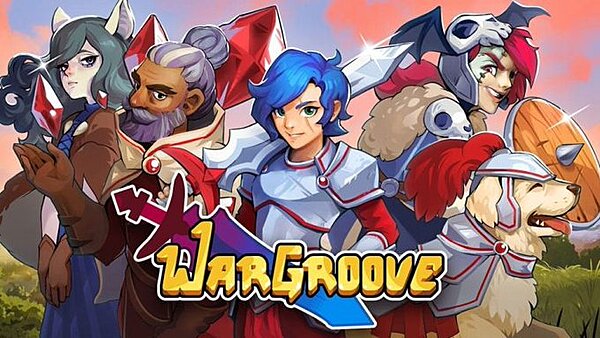 While Wargroove players have been able to play with one another between Switch, Xbox One, and PC, the PS4 players have been left out of the action. That changes with a new update hitting the PS4 version of the game tomorrow, which allows for cross-play with those on Switch, and all other players as well. Check out a statement from developer Chucklefish below.

“We're very happy to finally complete our vision of one big happy Wargroove community as PS4 Wargroove players can now play with those on Nintendo Switch, Xbox One, and PC! From the very beginning, we knew that the multiplayer aspect of Wargroove was a huge part of the experience, and that it made the game very suitable for cross-play amongst all platforms.

This became even more important with the release of Double Trouble and its co-op campaign, and we felt that it wouldn't be right to bring it to the platform without cross-play support. Our thanks to the Blitworks team who has been working on bringing the DLC to PS4. Thanks for your patience, and hope you'll have fun!” - said Wargroove’s Lead Programmer and Chucklefish CTO, Rodrigo Braz Monteiro.