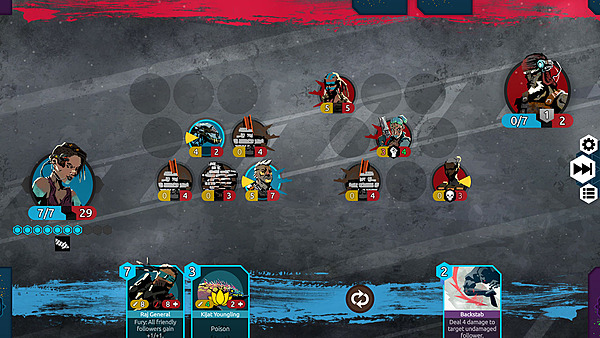 While the rules about devs releasing sales data on their Switch eShop games is a little fuzzy, we can still get indicators of just how well a title on Switch is doing. Sharkbomb Studios, developers for Nowhere Prophet, have shared some info on the game's Switch debut.

While we don't know how many units the game sold, it does seem that Switch owners were much more interested in the game than players on other platforms. According to the dev team, the opening weekend sales for the game on PS4 were just 5% of the total weekend sales on Switch. That's an absolutely insane difference between platforms, and once again shows why smaller devs are so willing to flock to Switch.

interesting to see how hard the Playstation fanboys try to argue why the game sold so bad on ps4... its very simple to answer, ps audience is not that interested in smaller indie games.