Dokapon Up! Mugen no Roulette getting standard and limited edition, will include online play and more 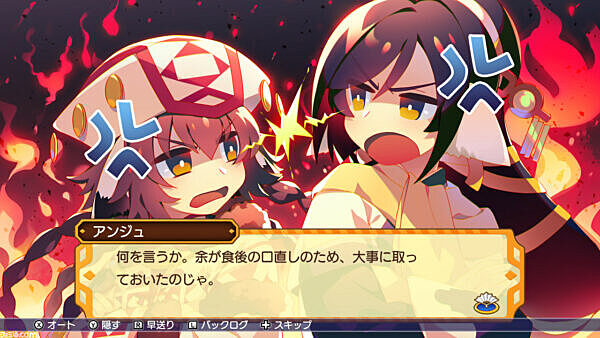 Dokapon Up! Mugen no Roulette was revealed for Switch earlier this week, and now a new wave of info has come in from Famitsu. Check out the details round-up below.

- developed by Sting
- 5,800 yen for the standard edition and 8,300 yen for the limited edition
- limited edition includes a visual book, acrylic key chain, and the game’s soundtrack
- Saraana and Uruuru will be offered as shop-specific purchase bonuses
- story is fully voiced
- Ukon, Nekone, Anju, Kamyu, Aruruu (from the first game), and Nuwangi will also appear
- other characters are also planned to be added
- online battles will be included for the first time in the Dokapon series, and allow for four players to battle it out online