Koisuru Otome to Shugo no Tate - Re:boot The “SHIELD-9” announced for Switch, launching in Japan on November 26th 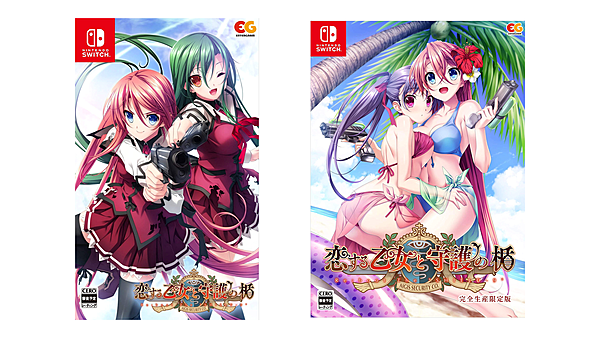 Koisuru Otome to Shugo no Tate - Re:boot The “SHIELD-9” has been announced for Nintendo Switch by publisher Entergram. Released on PC back in March, the romance visual novel is a remake of the Giga-developed 2007 title with additional character routes and improved graphical upgrades.

Set for launch in Japan on November 26th, 2020, two different physical editions will be released. Alongside the standard release for ¥7,700, a Limited Edition that includes a B2 tapestry, an original soundtrack CD, and SD maid acrylic keychains of Taeko Yamada and Yukino Kasugasaki will also be available for ¥10,450.

Not that I'm complaining just find it so close and yet too far.