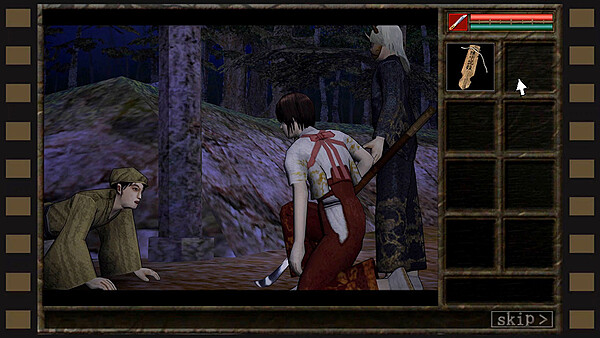 Previously announced with a vague August 2020 release window, publisher Rainy Frog and developer Gudouan have now provided a final release date for the Switch version of their point-and-click adventure title, Kwaidan: Azuma Manor. Launching via the eShop on August 20th for ¥2,500, the following languages will be supported: English, Japanese, Simplified Chinese, and Traditional Chinese. Check out the Steam page here for screenshots and more details!