Switch has almost certainly outsold the NES' total install base 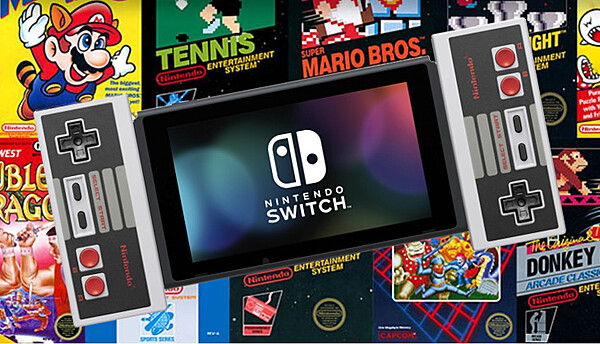 Today's financial report from Nintendo gave us an update on the total Switch sales worldwide. In almost 3 and a half years, the Switch sits at 61.45 million units sold. The thing is, that figure includes numbers up to June 30th, 2020, but not July 2020. Here's why that's important.

When everything was said and done for the NES, the system managed to sell 61.91 million units worldwide. With the Switch sitting at 61.45 million at the end of June, and the whole month of July unaccounted for, there's pretty much zero doubt the Switch has surpassed the NES. Considering the Switch sold 5.68 million altogether in the last three months, not selling 500k+ in over a month's time seems practically impossible, even when considering shortages.

At this point, I'd say consider the NES dethroned from its sales position as the #2 best-selling Nintendo console. The Switch now sits in that position, and has just the Wii left to tackle.

I’m glad so many people are enjoying the Switch. Look out, Wii!

The Switch now sits in that position, and has just the Wii left to tackle.

You mean the DS which sold higher than the Wii.

He's not including pure handhelds. If he would, the 3ds, GBA and Gameboy would still be unsurpassed.

By the end of the fiscal year the NES and 3DS will have been surpassed in hardware sales. The GBA will be close to have that happen.
Another full year and the Wii will lose its bronze trophy to the Switch.