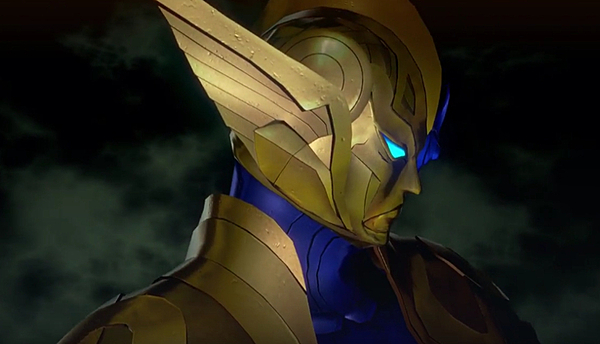 Atlus maintained radio silence on Shin Megami Tensei V for quite a long time after the initial announcement, but the game recently saw release of a new trailer. That should mean the game's launch date is sneaking up, but just when should we expect it?