The second and third games from Premium Edition revealed
11 August, 2020 by rawmeatcowboy | Comments: 0 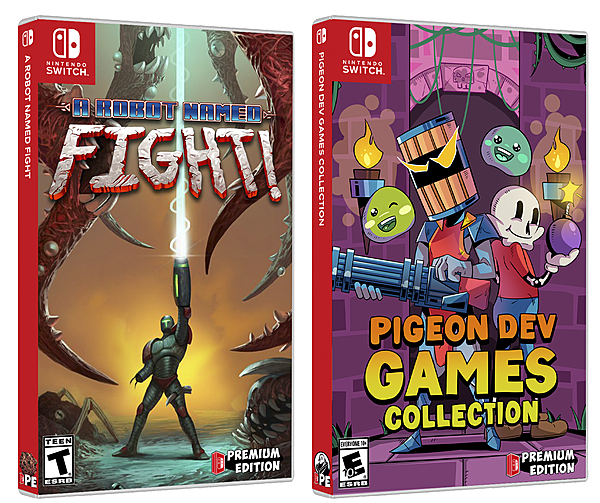 Premium Edition Games revealed their first physical Switch release earlier today with Super Blood Hockey, but the company already has their next two titles lined up as well.