Mipha and Revali amiibo reprints on the way, Joker amiibo in production 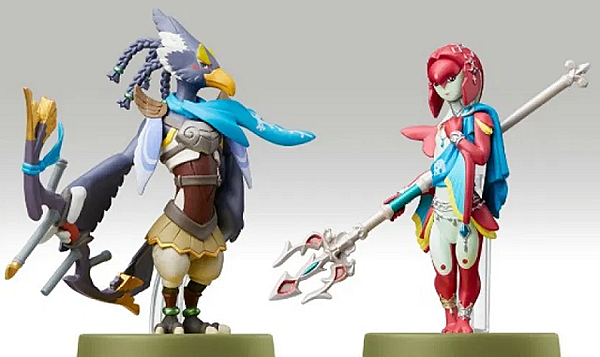 First up, we have confirmation that the Joker amiibo is officially in production. That shouldn't surprise anyone who's been following the news on Smash Bros. Ultimate amiibo. It's the other listings on the CPSIA page that might be surprising to some.

Nintendo is also working on reprints for some Legend of Zelda: Breath of the Wild amiibo. Both Mipha and Revali’s amiibo will be getting another round of releases in the near future, which most likely means that Urbosa and Daruk will get their shot as well. We'll keep an eye on the CPSIA page for more info.