Police arrest Pokemon GO player after a fight with a friend 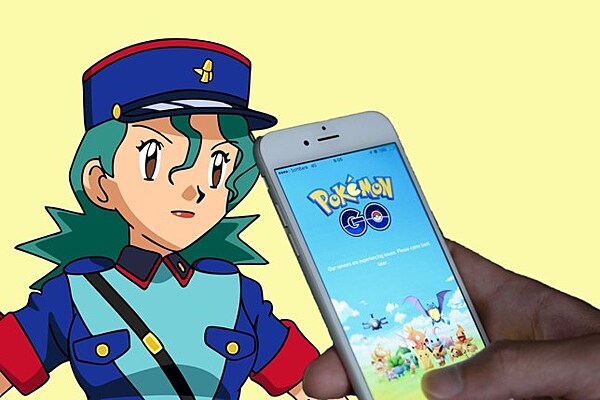 56-year-old Kanehisa Satoh has been arrested after getting into a spat with his 55-year-old friend over Pokémon GO.

The two trainers actually met several years ago while playing Pokemon GO, and unfortunately, their fondness for the game led them to quite the fight.

The two got into an argument over at Gym in Pokemon GO, with Satoah saying, “I got pissed because he (his friend) had gone ahead and took my encampment.” This fight led to Satoh grabbing his friend by the chest, and then kicking his driver's side mirror. The cops were called, and Satoh was subsequently arrested for assault and property damage.

And the cop, while cuffing the criminal, grinned and said under his breath, "gotta catch 'em all."

I pictured the cop saying it like Don Weaso in the removed cutscene from Conker's Bad Fur Day.