Nintendo snags multiple trademarks for The Legend of Zelda for games, merch, and more

Gearing up for a 35th anniversary celebration?
by rawmeatcowboy
13 August 2020
GoNintendoGN Version 5.0 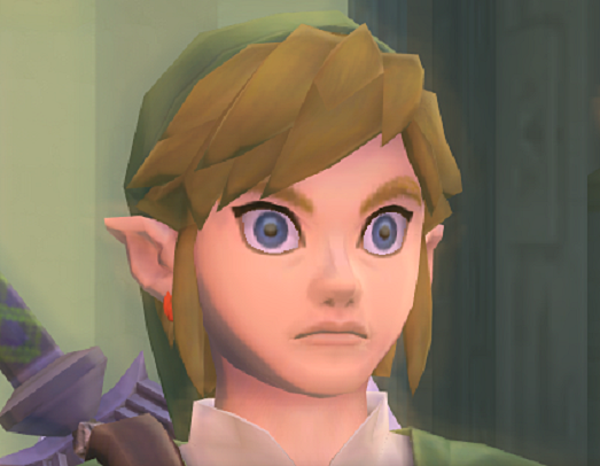 Did you know that next year is the Legend of Zelda's 35th anniversary? Can you believe it's already been that long!? Pretty crazy to think Link and Zelda have been going on adventures for over 3 decades, and they're still lighting up the sales charts.

While Nintendo hasn't officially announced anything, it seems quite likely that the Big N will have something cooked up to celebrate the milestone. Case in point, the very long list of trademark applications that Nintendo just filed. These pertain to video games, toys, apparel, food, and more. If you really want to see every single trademark Nintendo filed, you can take a look here.