Igarashi says Bloodstained: Ritual of the Night has sold over 1 million copies, expresses interest in turning the I.P. into a series 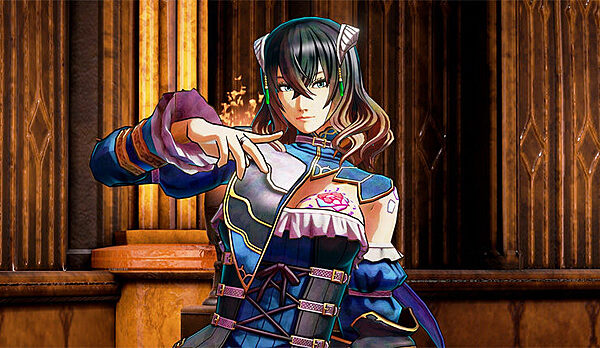 Bloodstained: Ritual of the Night was a hugely successful Kickstarter, which should make it no surprise that the game itself has been a success as well. In an interview with Famitsu, Koji Igarashi confirmed that the game broke the 1 million sold mark. Along with that, Igarashi expressed interest in turning Bloodstained into a series.

I’ve made a lot of games in my life, but this is the first one I really got serious on since I left major companies behind me. So this is one of the most important games I’ve ever made. We’ve sold over one million copies now, so I’ve really got to go all out if I want to turn this into a series. ...I really want to take my time and do things right, though.

It could be argued that Bloodstained is a series already, thanks to the two Curse of the Moon spin-offs. That said, it seems Igarashi would like to do a true sequel to Bloodstained. I'm sure that would be welcomed by numerous fans, but Igarashi's statement makes it sound like such a project would take quite a long time.

I wonder who would be a better studio to collaborate in this case? Inti Creates? Wayforward?