Do you have room for more amiibo?!
by rawmeatcowboy
17 August 2020
GoNintendoGN Version 5.0 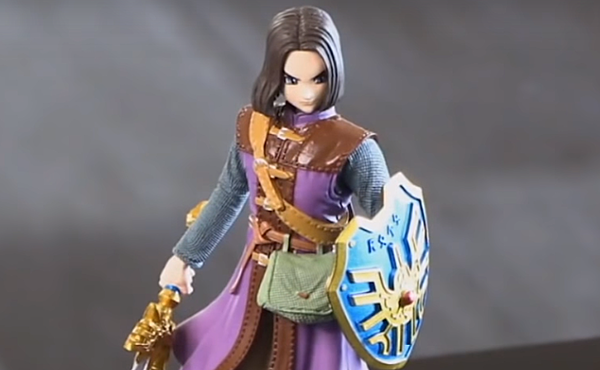 First up, we have confirmation that the Dragon Quest 'Hero' amiibo is officially in production. That shouldn't surprise anyone who's been following the news on Smash Bros. Ultimate amiibo. Production has taken place in both July and August 2020.

Last week, we also noted that reprints for some Legend of Zelda: Breath of the Wild amiibo were in the works. We first saw that Mipha and Revali were getting another production run, but now we see that both Urbosa and Daruk are joining in as well. We should see them hit stores in the near future.