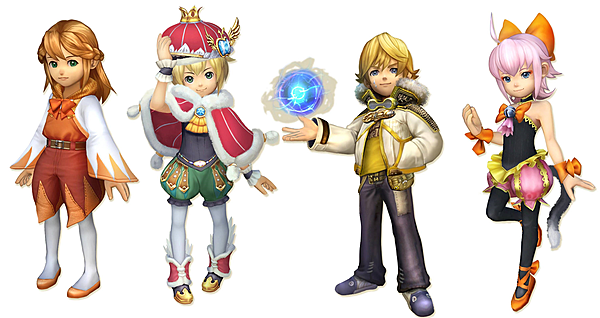 Final Fantasy Crystal Chronicles: Remastered Edition includes a 'Mimic' feature that lets you play as some NPCs in the game, but Square-Enix has revealed that there will be character DLC to expand you choices. The lineup includes 8 different characters that are priced at 370 yen each, or 2,580 for the entire batch. The characters are as follows. 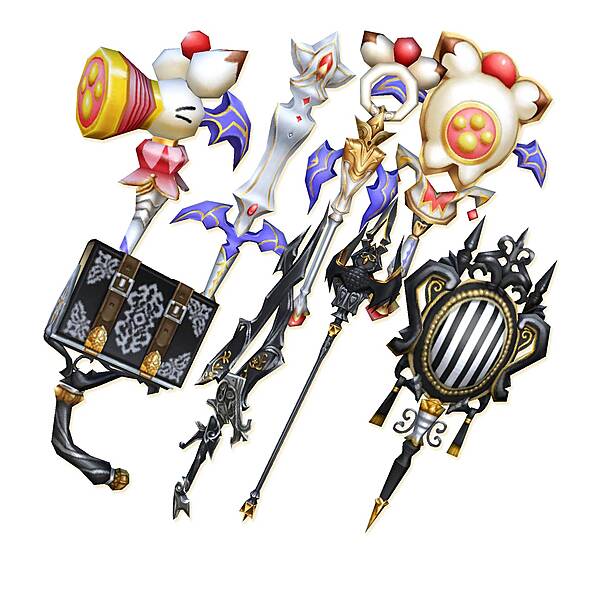 Along with that, two DLC weapon sets will also be made available. There's a Moogle Weapon Set and Ancient Sacred Treasure Set that are priced at 490 yen each or 860 for both.