SEGA doubles down on Double Packs
25 August, 2020 by rawmeatcowboy | Comments: 1 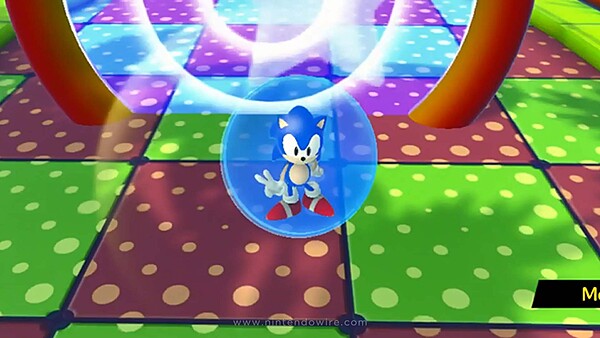 Just last week, we found out that Sonic Mania and Team Sonic Racing would be getting a 'Double Pack' release on Switch. Looks like that's not the only new Double Pack on the way, as another listing has been spotted on GameFly's site.

According to GameFly's listing, SEGA is going to be releasing a Sonic Forces + Super Monkey Ball: Banana Blitz HD Double Pack as well. Their listing includes an Oct. 31st, 2020 release date, which is most likely placeholder, but it doesn't include a price. If we're basing things on the other Double Pack, expect this one to cost $40.

Are these bundles or compilations?