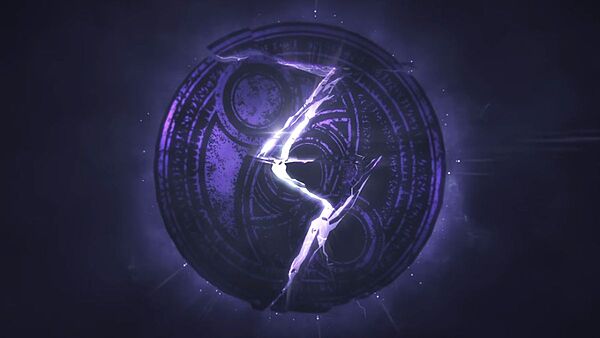 Platinum has continuously attempted to put fan's minds and hearts at ease again and again that development on Bayonetta 3 is going smoothy. The title was originally announced almost 3 years ago at The Game Awards 2017, and concerns continue to ramp up for the anticipated third installment.

Earlier this week, voice actress Grey DeLisle-Griffin replied to a tweet, insinuating that she has yet to begin voice work for Jeanne (a lead character in the Bayonetta franchise). While voice work is usually the last thing to be completed in the process of game development, this still definitely isn't the most exciting information. Hopefully some official news will be announced in the near future!