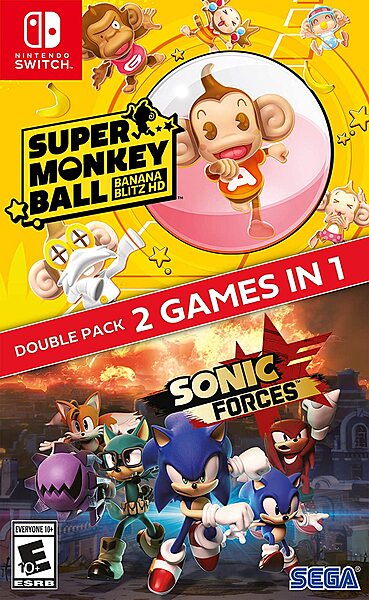 They put their best eggs in the same basket at least. This on the other hand is definitely their bad basket