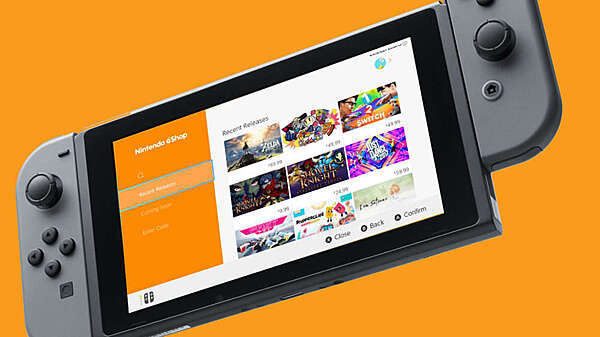 If you've preordered a game on the Switch eShop up to this point in time, you had to pay right away and that was that. You couldn't get your money back unless it was a very specific circumstance, and you had to call customer service. Now the situation on the eShop is much different.

When you preorder a game via the Switch eShop now, you can now cancel it whenever you want, so long as it's not 7 days or less before the release. The eShop originally charged your credit card/Paypal account instantly when you made a preorder, but now the funds aren't taken out until the 7 day mark. Nice to have some leeway on preorders!