Well worth a purchase
02 September, 2020 by rawmeatcowboy | Comments: 0 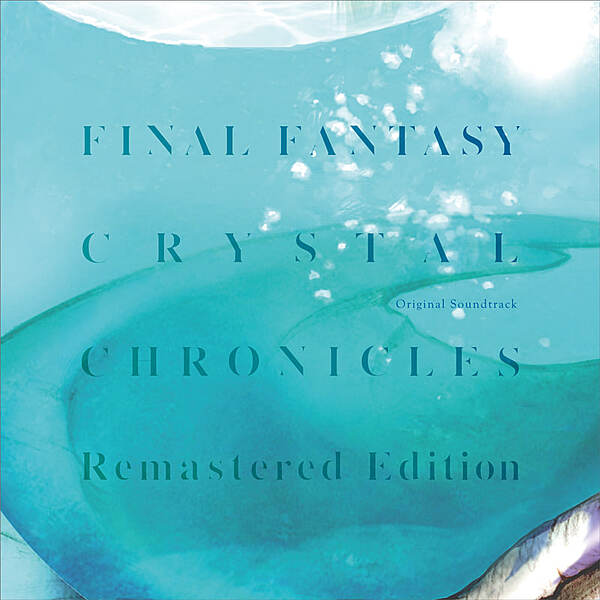 Square-Enix has released the official soundtrack for Final Fantasy Crystal Chronicles: Remastered Edition. The soundtrack features over 50 songs, and includes both versions of the 'Morning Sky' theme song. The OST is priced at ¥3,300, and ships out on September 7th, 2020.

For those who jump on an order right away, Square-Enix is offering a limited first edition that includes a bonus CD of re-recorded background music. Along with that, those who purchase the Final Fantasy Crystal Chronicles: Remastered Edition OST before August 1st, 2020 through the e-Square Enix shop will get a digital code to download the 2003 instrumental versions of Morning Sky and Starry Moonlight Night.